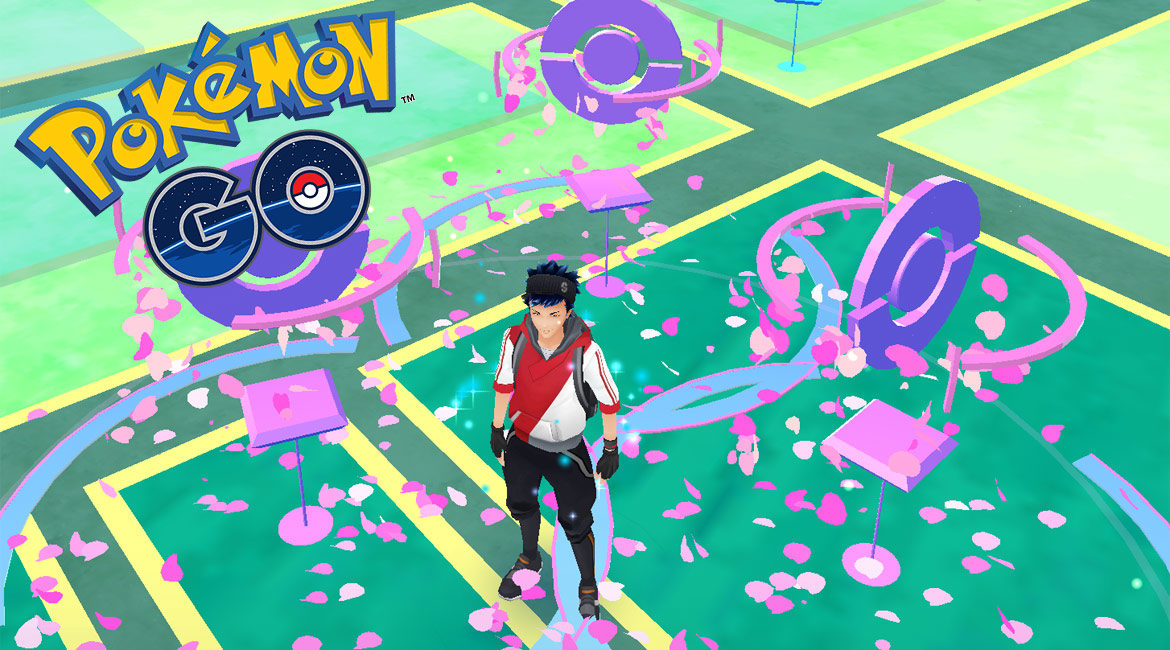 Friday, on june 16, in the Central Park of Chisinau, Moldova we arranged our second Lure Party that was intended to gather the Pokemon Go trainers from Chisinau.

The event lasted 1.5 hours and we enjoyed 1 hour of 5 lured pokestops within avatar reach, no walking was needed and we also had a great view of the central fountain! Why 1 hour only? Because we all had things to do later that day :)

When we started, almost all the pokemons from Chisinau took the bait! ;) The pokemons were so many that we could barely catch them all. We have spent a ton of pokeballs! Some of us were left with none, others were still going strong, seems like the curve throws really make a difference when catching pokemons!

The Lure Party took place in the middle of the Fire & Ice event, and this time it was quite a blast, we have caught a lot of Growlithes, Charmanders, Vulpixes and Ponitas. We also have met a lot of Shellders and Swinubs. Pokemons like Hondour, Seel, Mime and Sneasel were rare, but with 5 pokestops we noticed them quite often. This event was much more interesting since at the several past events, lured pokestops weren't affected by the event bonus and this is why rattatas and pidgeys were the main course, even with the 6 hour lures, we weren't quite happy.

The Lure Party consisted of several trainers that could make it after a hard working day on friday. Several people weren't able to come due to work hours. But still, the people that gathered acquainted with one another and the fun started.. We had a lot of fun catching all the event pokemons, talking, joking on every topic, sharing our game achievements and thoughts about the future gym rework. It was quite a blast and we will definitely meet again in the future, since we shared facebook contacts and what not ;) Several other people also attended the lure party, but only for short amounts of time.

It was a great chance to catch some new and rare pokemons and find new Pokemon Go friends! And about rare pokemon, we will be getting our first Houndoom and Typhlosion!! Yesss!! In our forest/bug habitat it's quite hard to get your hands on one of these.. And as a bonus we also found our first Totodile! Awesome!

Since we liked how the event progressed we agreed to meet again on tuesday at 7 pm. This time less people could attend, because of different reasons, but still, we had a lot of fun and decided to keep the 4 pokestops lured for 1 hour and 30 minutes. Sadly, one pokestop was transformed into a gym, because the gym rework started.. This time we felt the difference between 4 and 5 lured pokestops, but it was still OK!

A group of 4 trainers also joined us even though for a short while, but we acquainted and it was nice to talk to them.. Funny story, we started talking in English, then we understood that we're all natives and had a good laugh.

Even though the lure parties weren't huge, we did have a great time and got to know new people. It's easy to acquaint when you play Pokemon Go ;) It doesn't matter if we're from different fractions, what matters is that the game brings us together.. It's like *magic* ;)

We think that the only thing missing from these mini lure parties was the music.. Next time someone should bring some, we were joking that we should start with the «Gotta catch em all» song xD
Would you agree?

We would love to repeat such an event in the future, since it was very nice! Please leave your comments, likes and dislikes ;) on our social channels, Facebook and Twitter – your support is vital for us! 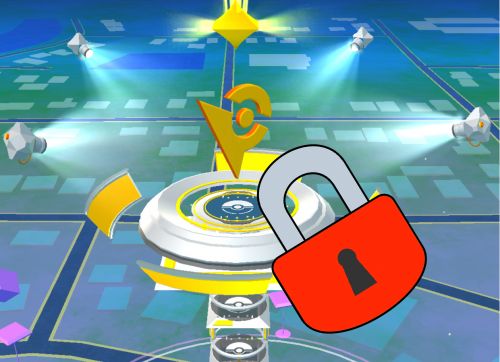 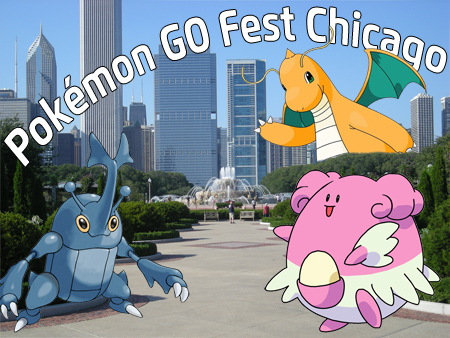 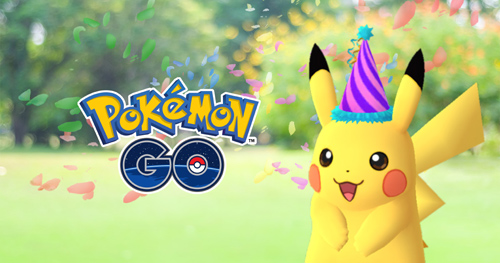 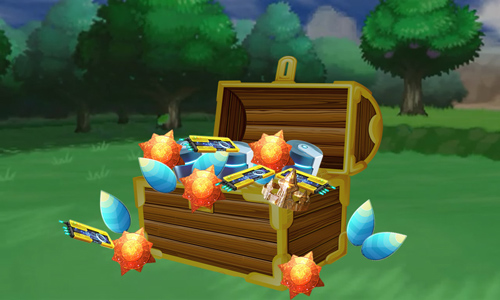 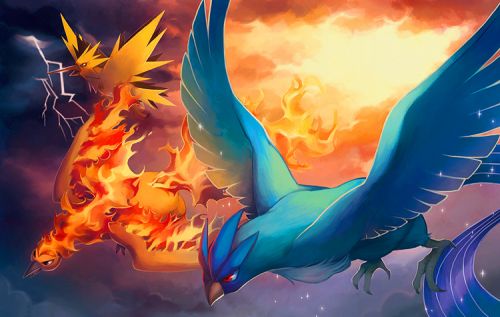